Please see below the updates on the current situation at the LA/LB ports.

Photographer Mike Kelley brings things into perspective for us all. You can view and comment the full article on his website. 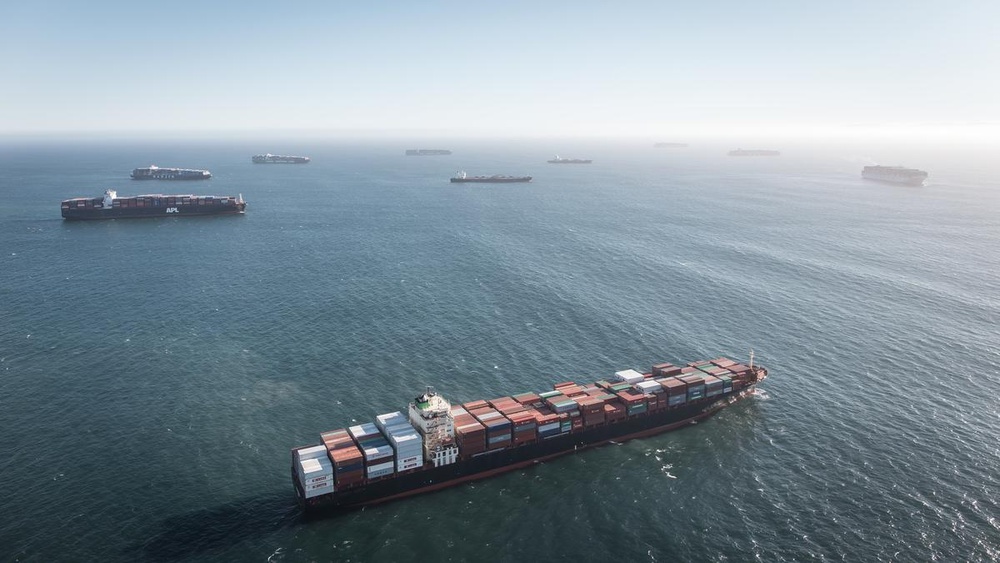 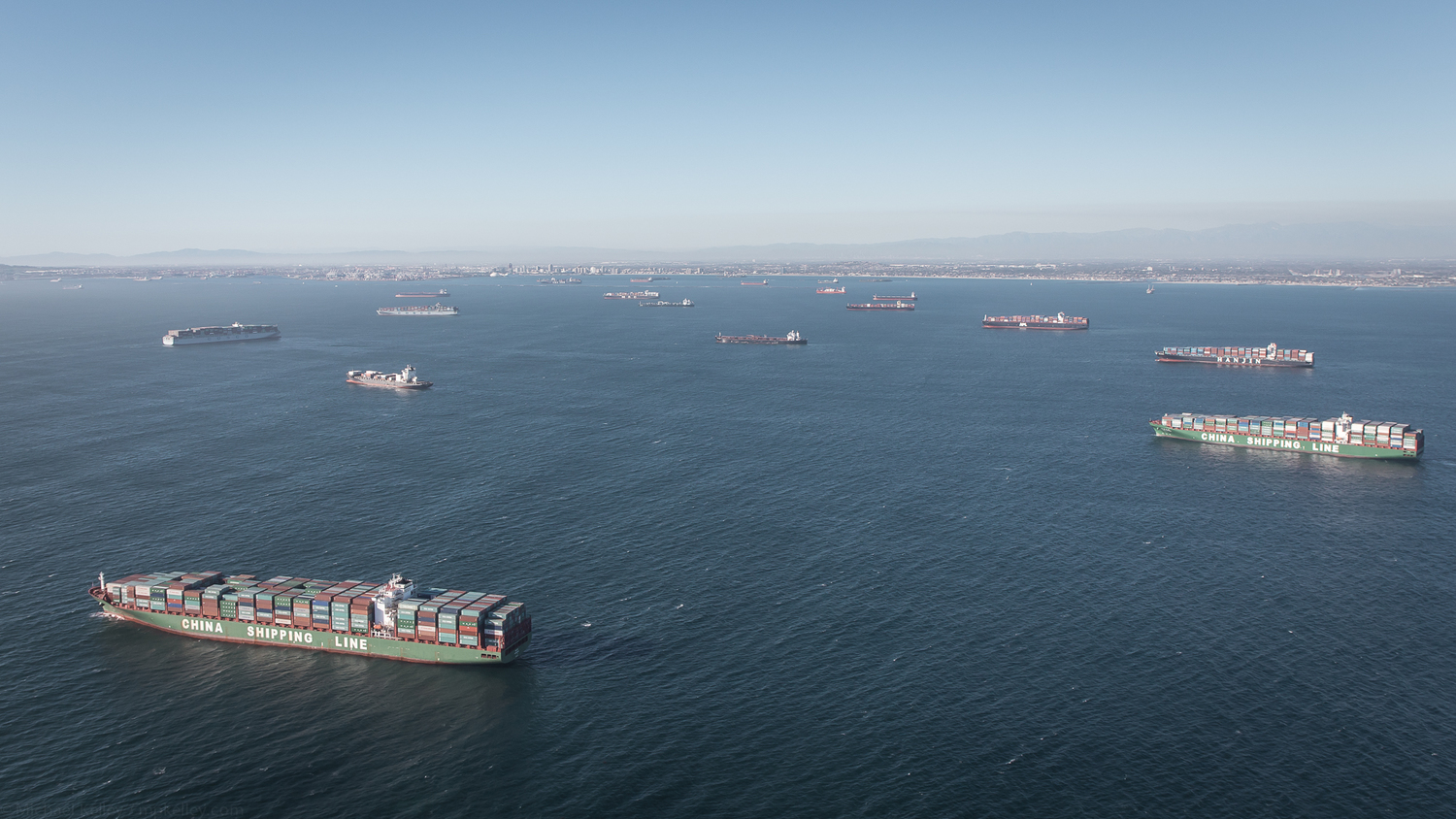 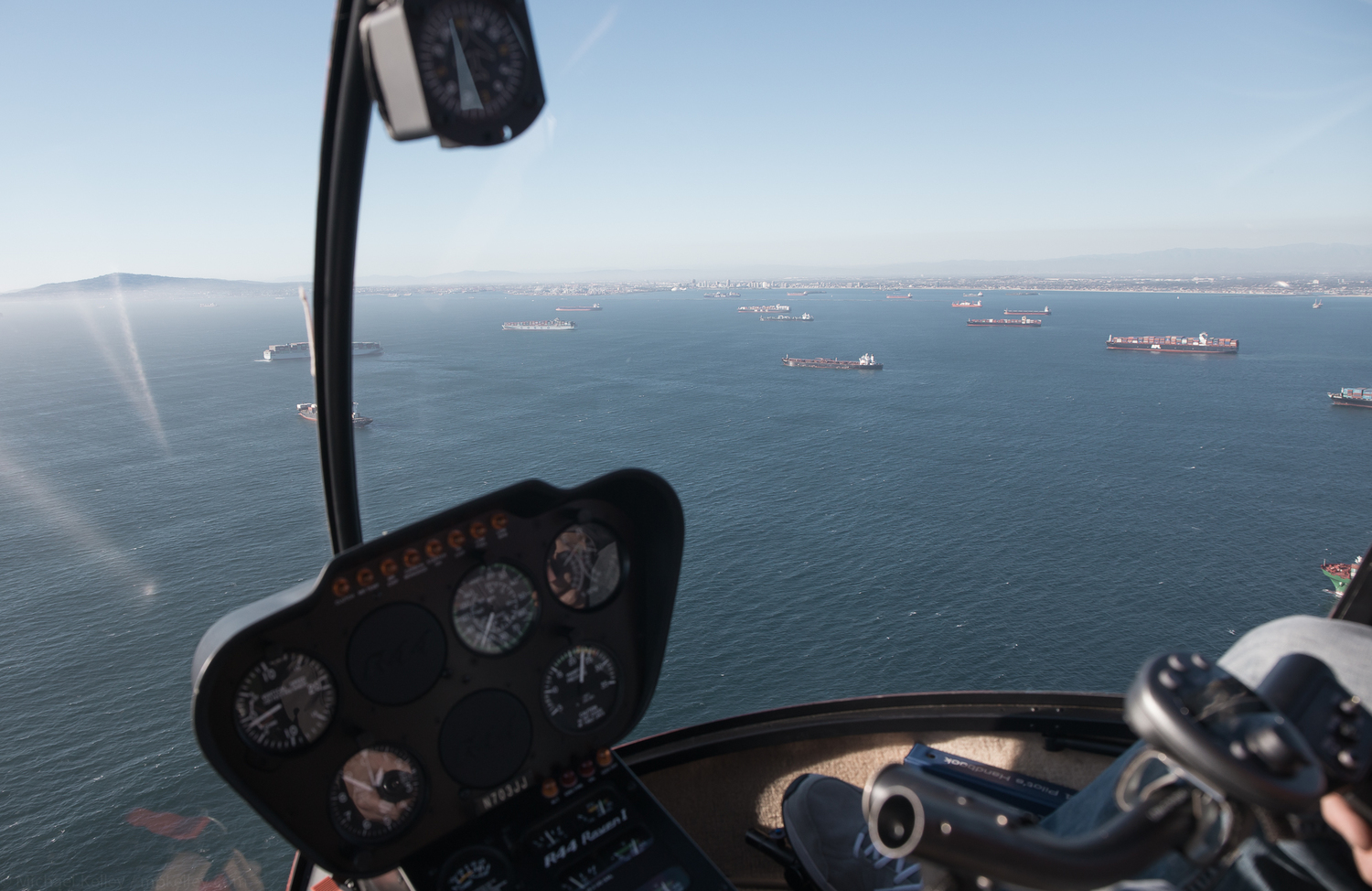 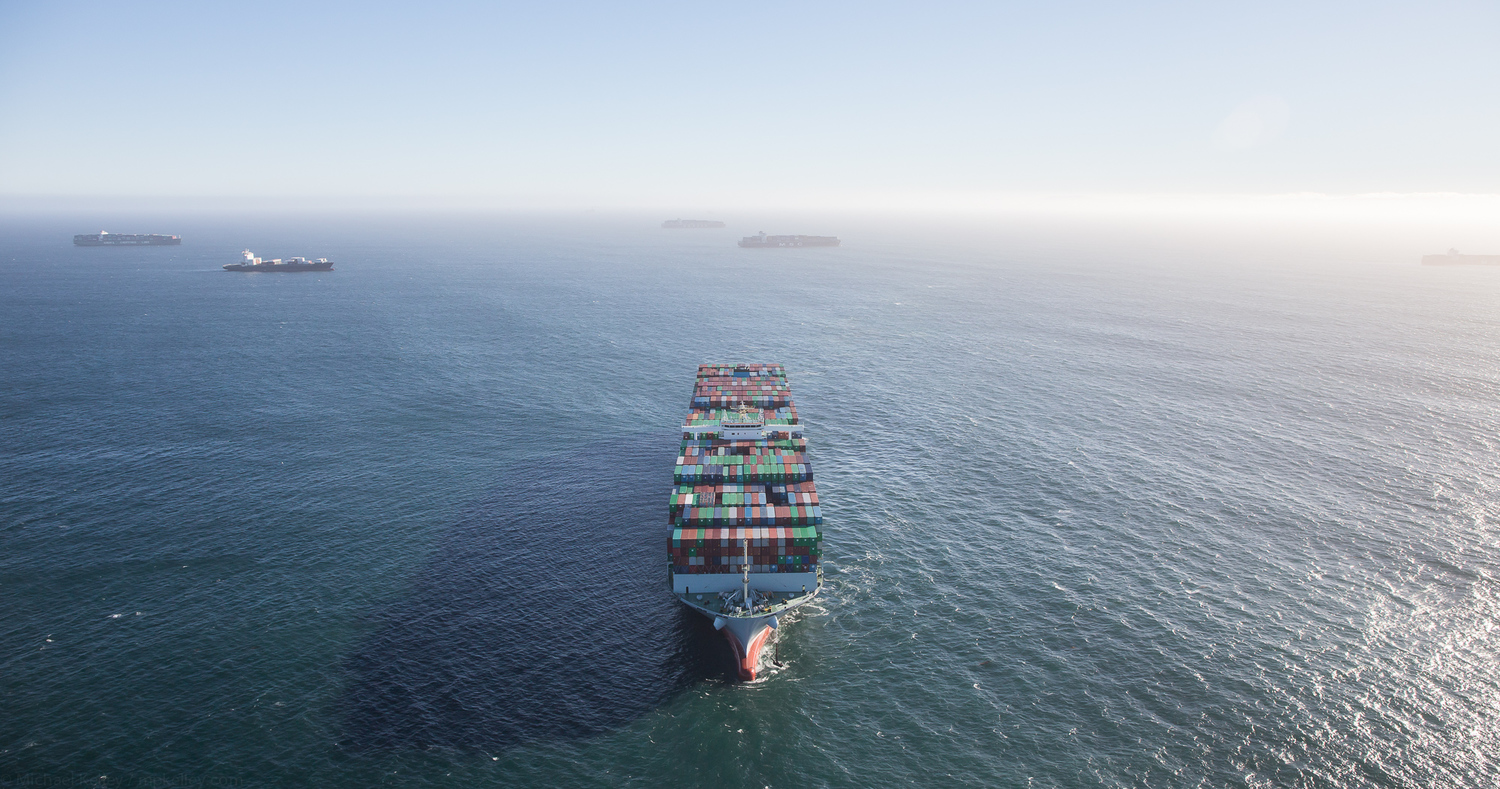 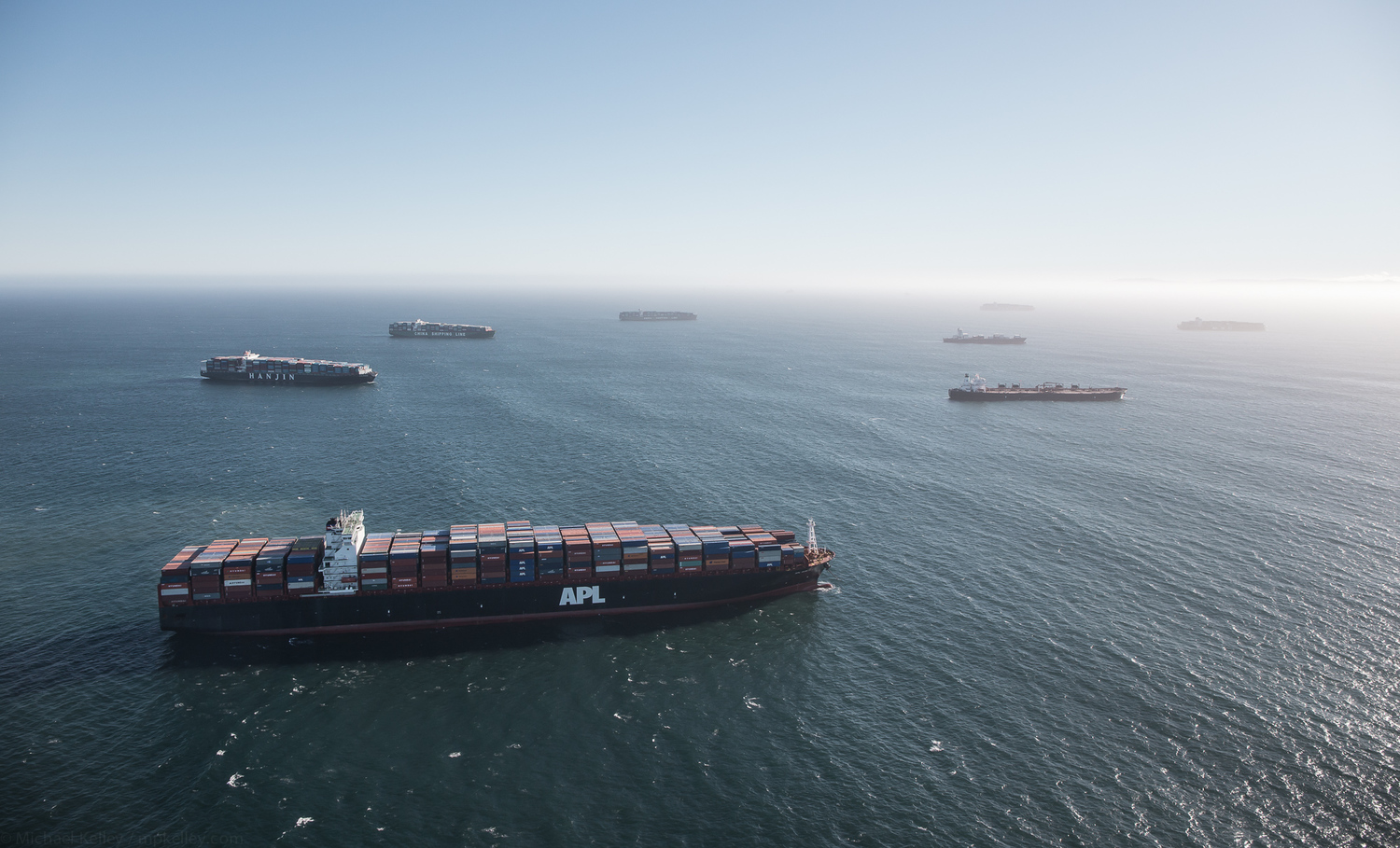 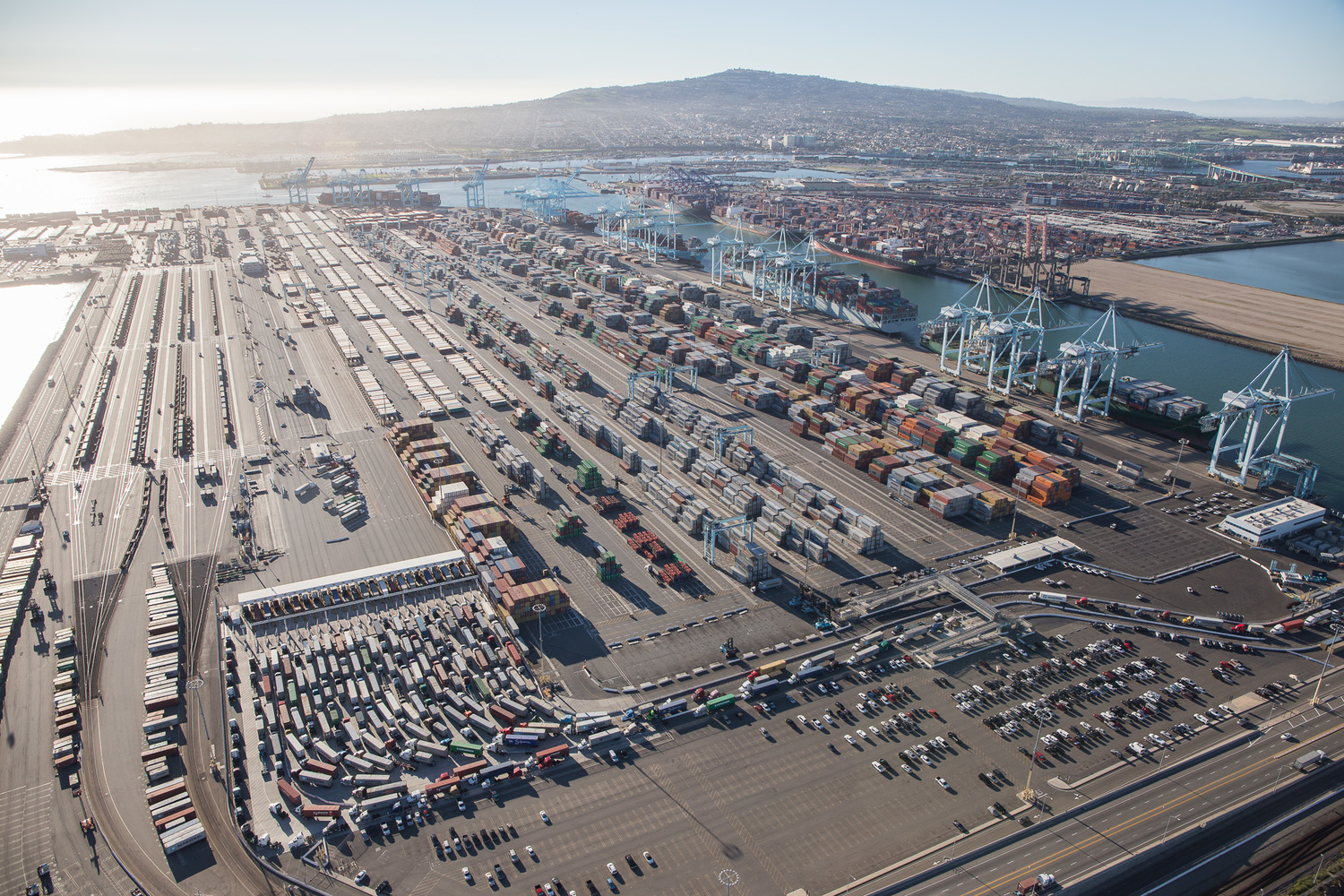 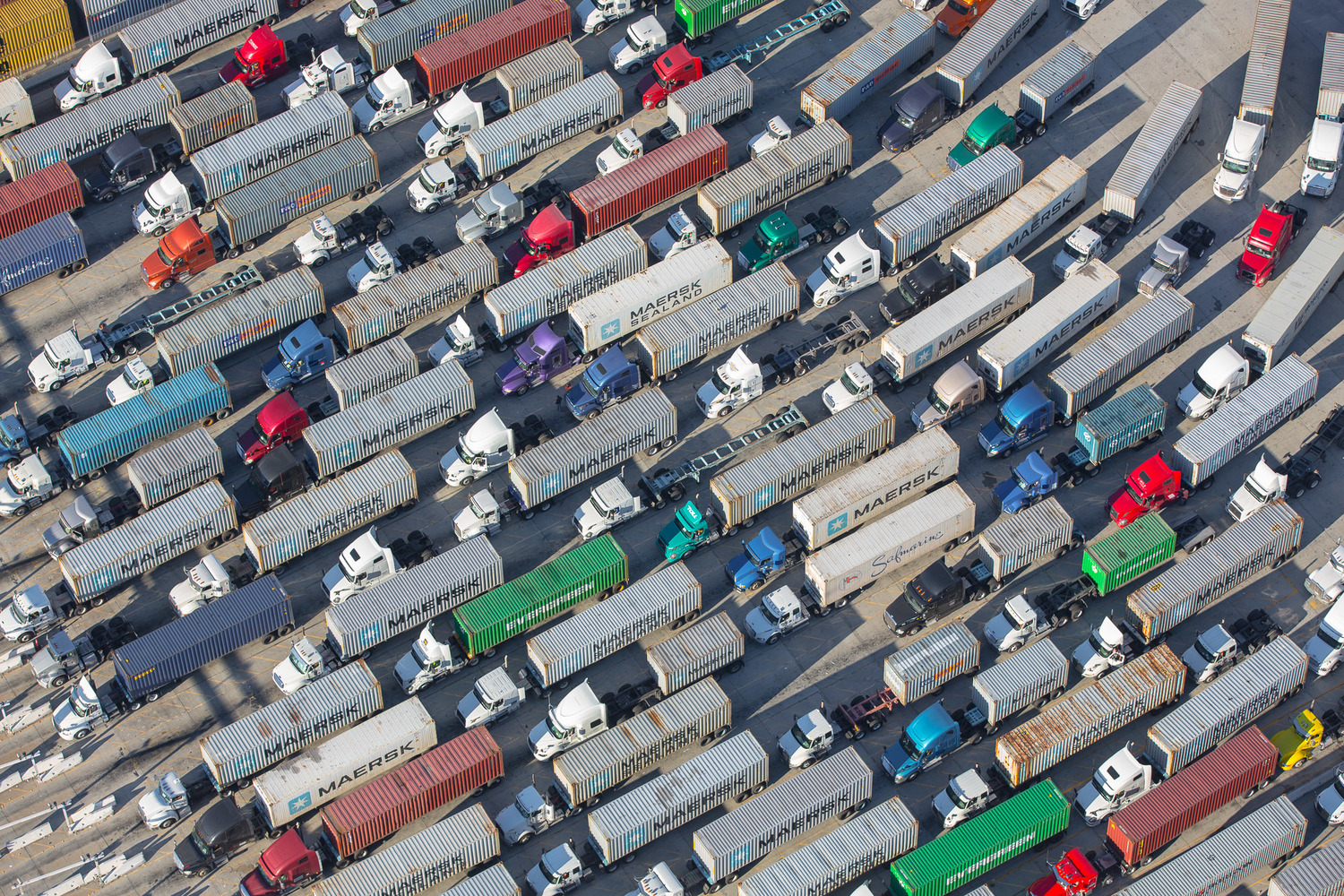 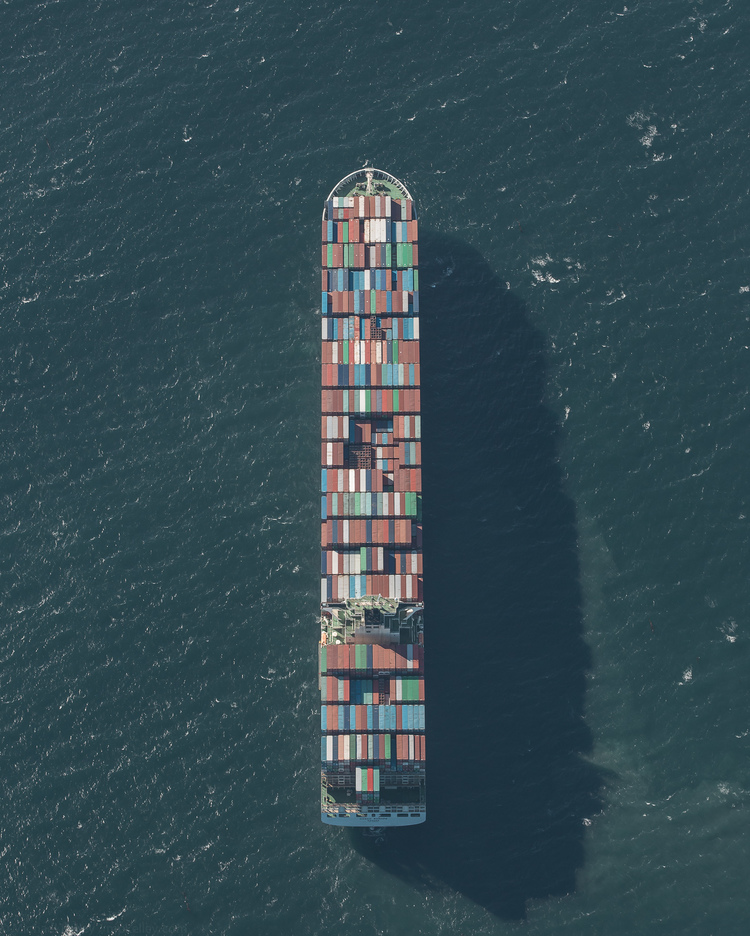 Ibero Logística is at the customers’ side to help finding the best possible solutions to turn this critical moment around.